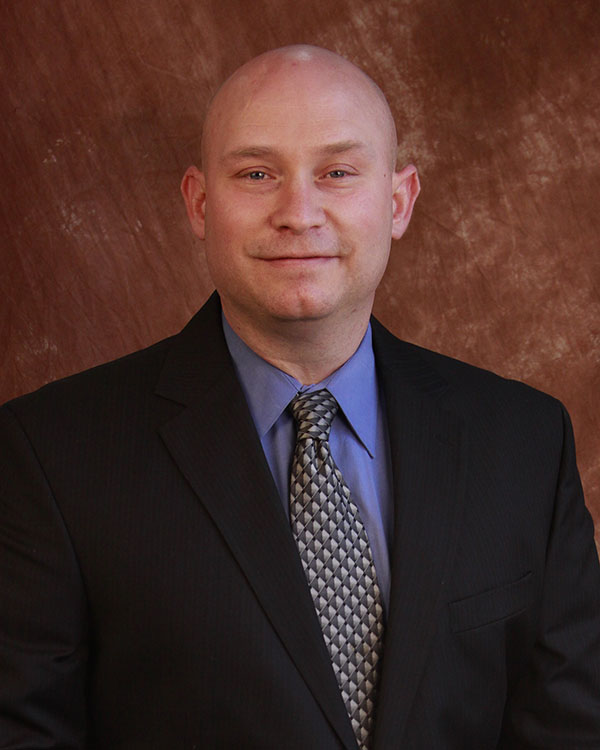 Albemarle City Manager Michael Ferris announces the promotion of Police Captain David E. Dulin to Chief of Police for the Albemarle Police Department.  Captain Dulin will begin his duties as Police Chief on April 29, 2019. Captain Dulin replaces former Police Chief Danny Bowen who retired in February 2019.  Captain Dulin has been with the Albemarle Police Department since 1994.  In this time he has served in many capacities, including working as a part-time Police Reserve Officer, full-time Patrol Officer, K-9 Officer, Traffic Officer, Motorcycle Officer, Accreditation Assistant Manager, Patrol Sergeant over the C-team squad, and most recently as Captain over the Criminal Investigations Division.

“David has a significant amount of experience in the profession and with the City. He has worked diligently toward his education and in becoming a leader within his chosen profession.  His dedication to his personal development, policing, and the City of Albemarle are commendable and we are excited to have him as our new Police Chief.  David participated in an extensive and rigorous evaluation process involving interviews and presentations that included a citizen interview panel.  All involved were impressed with David and I know he is absolutely committed to the City and our citizens,” remarked City Manager Michael Ferris.

Captain Dulin commented “It is a great honor to serve the City of Albemarle as Police Chief. Having served this community for 24 years, I have seen many changes occur in the police field. My goal is to create a stronger, positive bond with the community that we serve, and lead the department into a 21st-century strategy of policing.”