Through a partnership wi 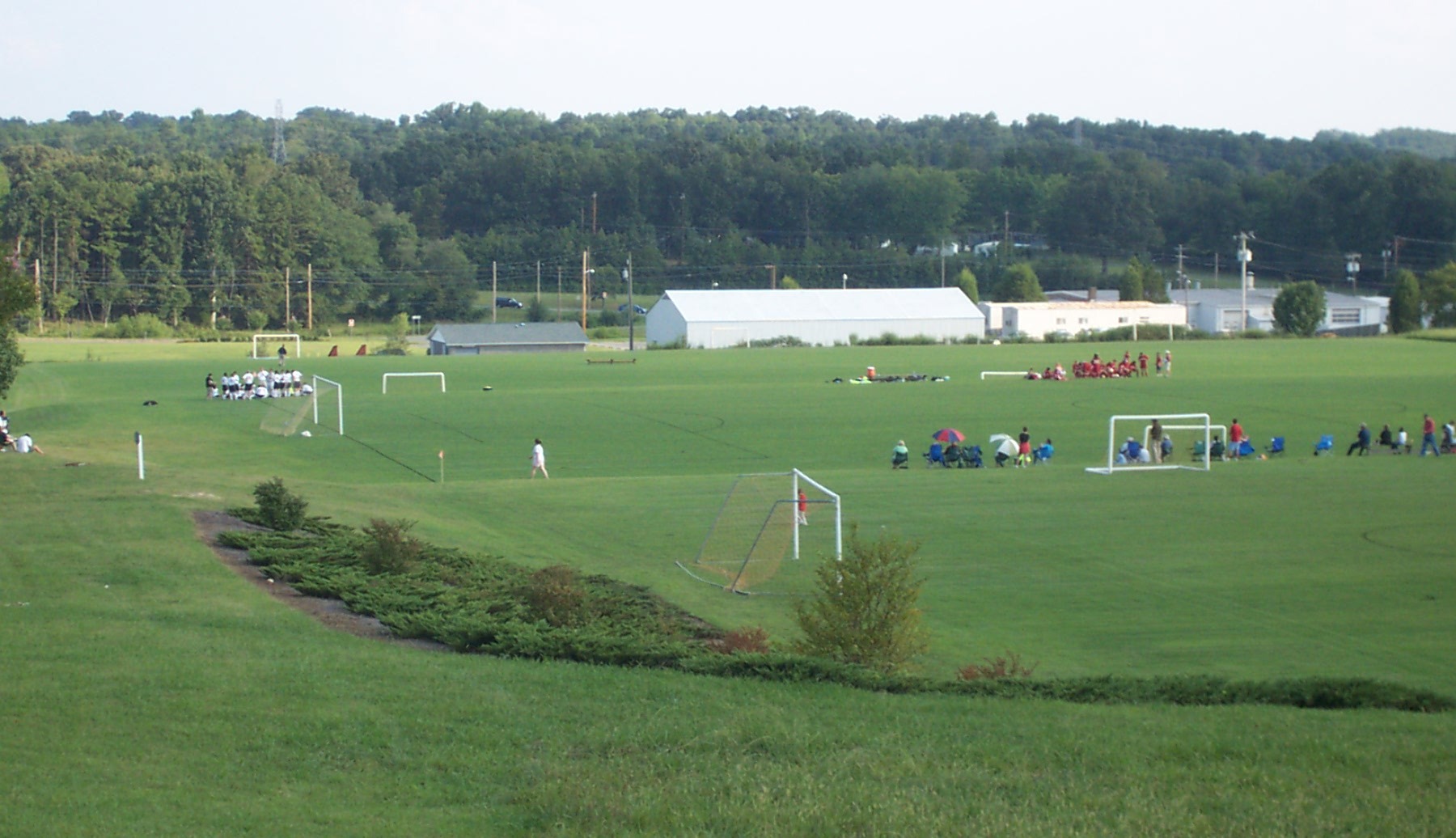 th Stanly Community College and grant assistance from the North Carolina Parks and Recreation Trust Fund,  three full-size soccer fields along with a concession/storage/restroom facility were developed along College Drive at the entrance to Stanly Community College.    These fields, which can be subdivided into smaller fields for youth games, are home to the AP&R youth soccer program, various camps and clinics, and are available for reservation/rental by independent soccer teams and groups.

Albemarle's newest park was developed through NC Parks and Recreation Trust Fund grants, and is located on the western city limits adjacent to City Lake, an impoundment on Long Creek, which for some 40 years served as the city's water supply.    The park includes two boat docks, bank fishing, three picnic shelters, an amphitheatre, multi-use (pedestrian and mountain biking) trails, and an 18-hole disc golf course.   Shelters and the amphitheatre are available to the public for reservation/rental. 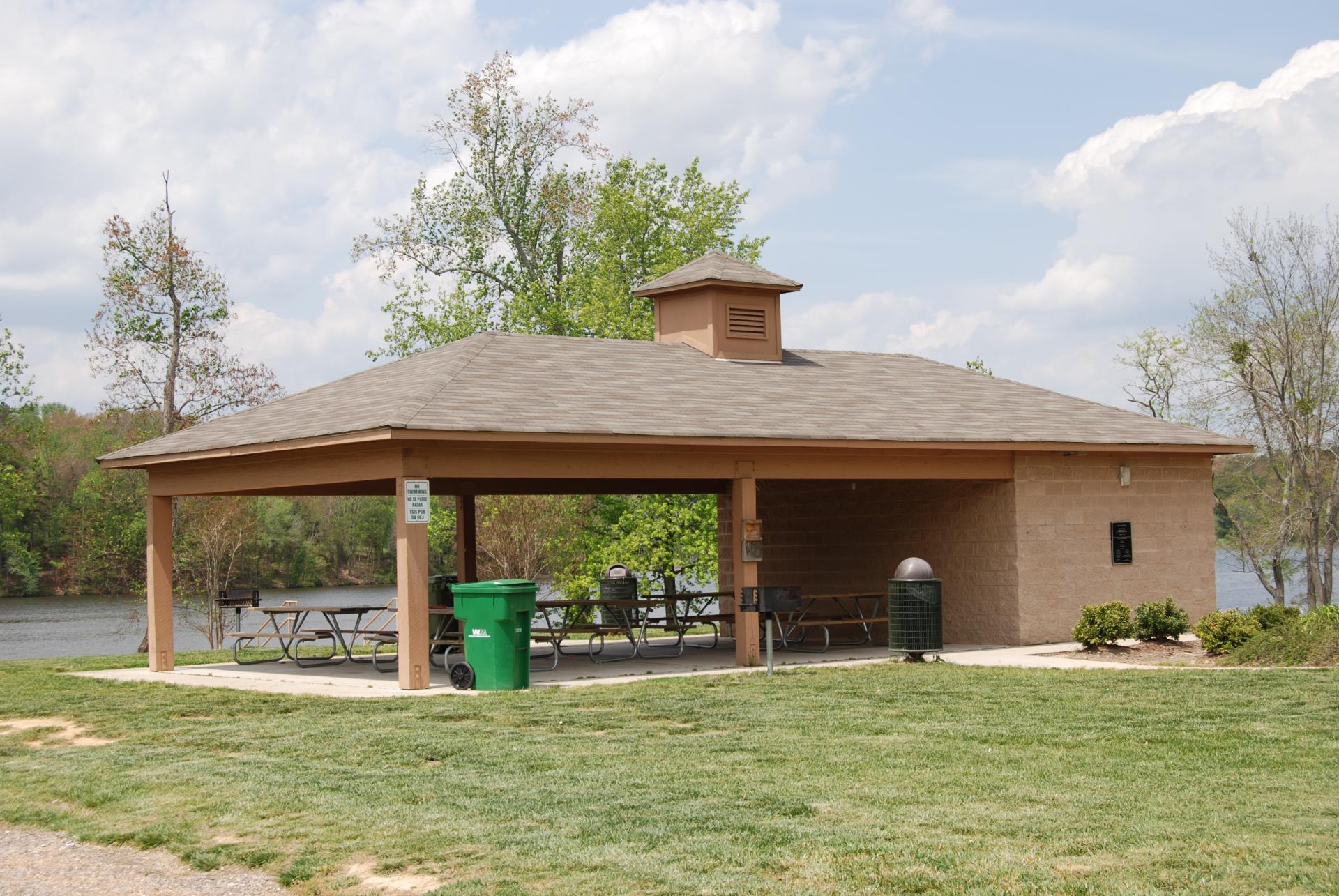 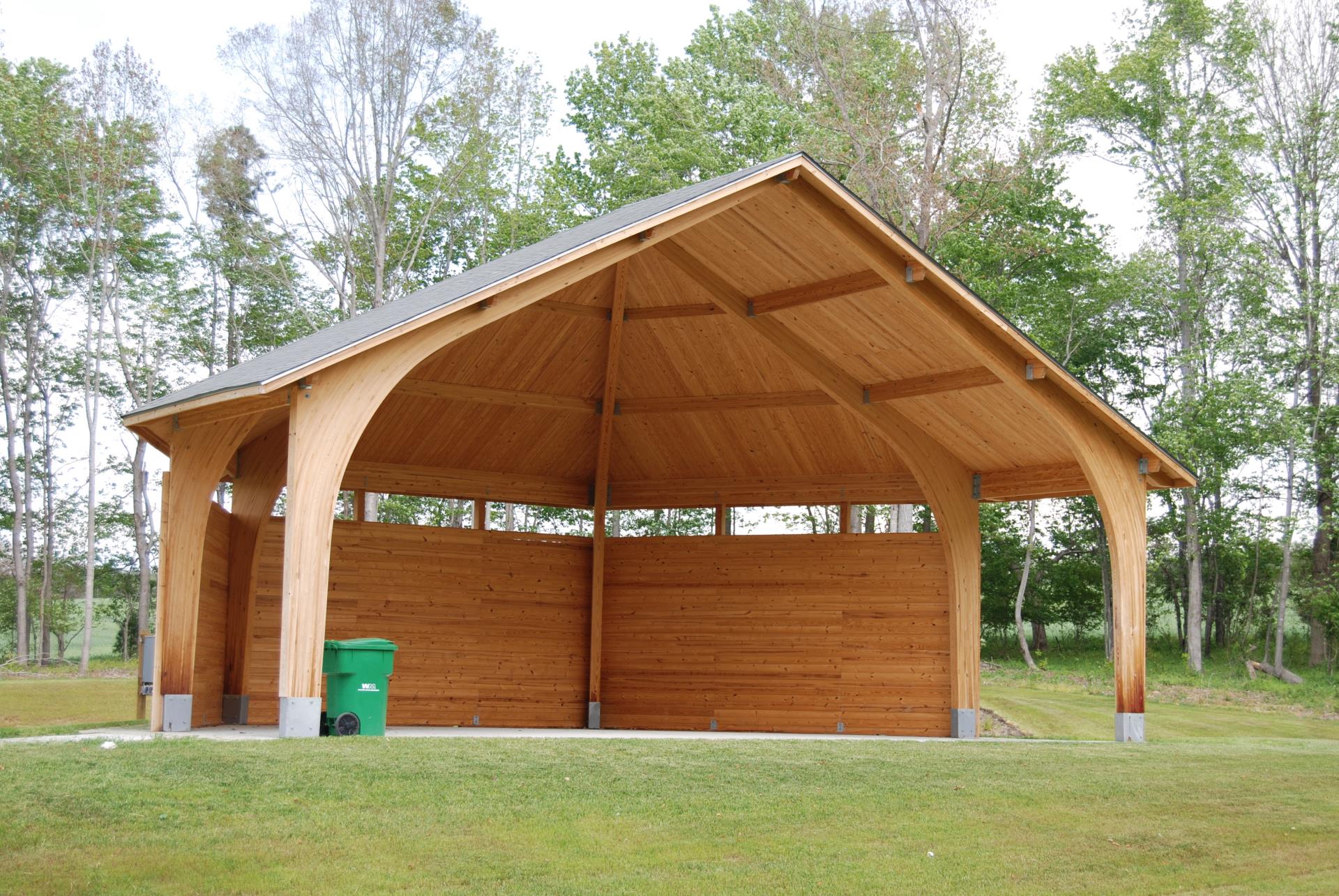 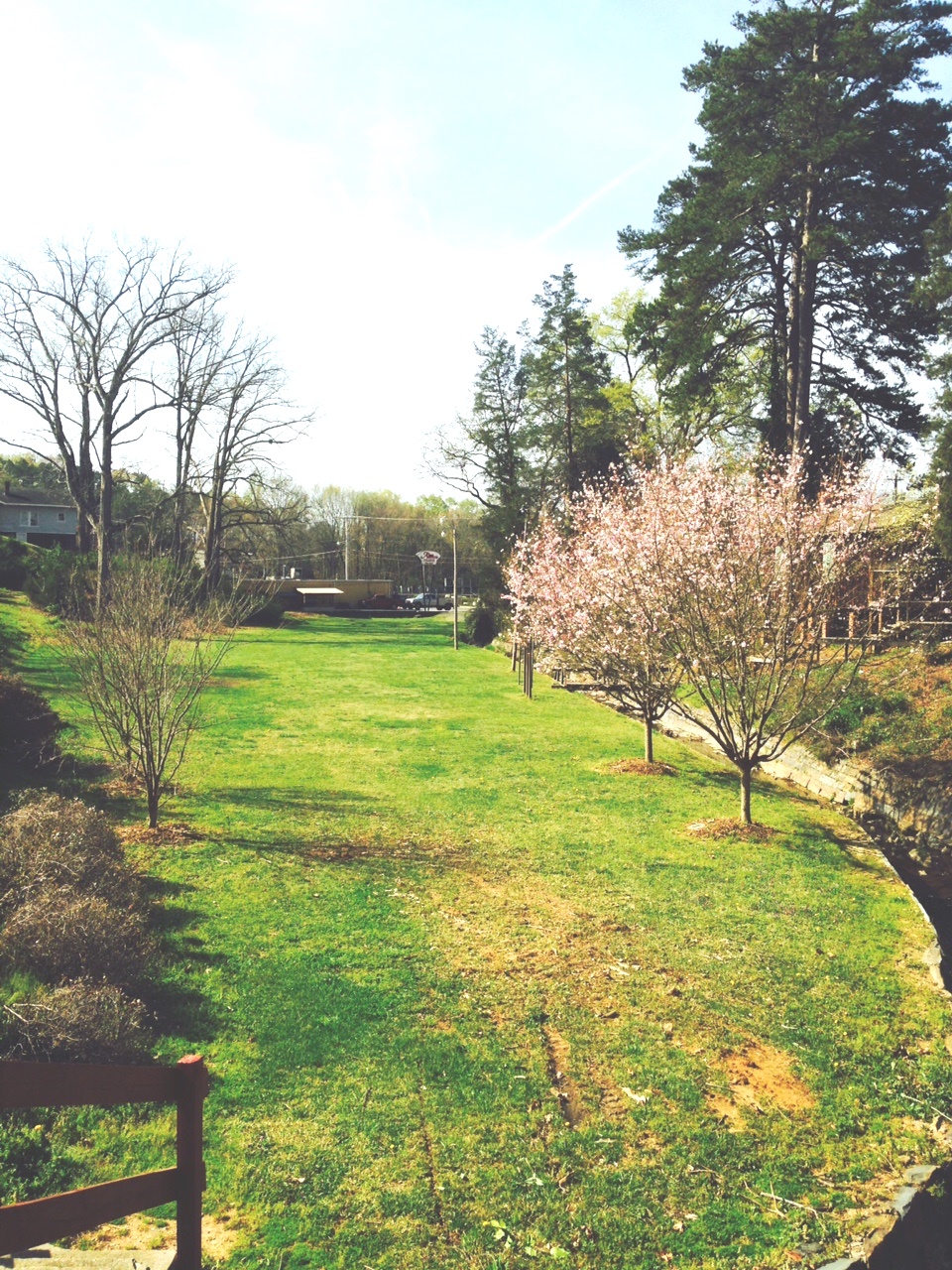 Between the forks of South First and South Second Streets at Old Charlotte Road is the location of Hearne Park, a quiet shaded natural area next to a small creek. Hearne Park was once operated by Boy Scout Troop 82, which still has a building on the property and meets there weekly.    Currently there are no facilities or amenities at Hearne Park, although a number of “Memory Trees” have been placed there in honor and memory of various community members. 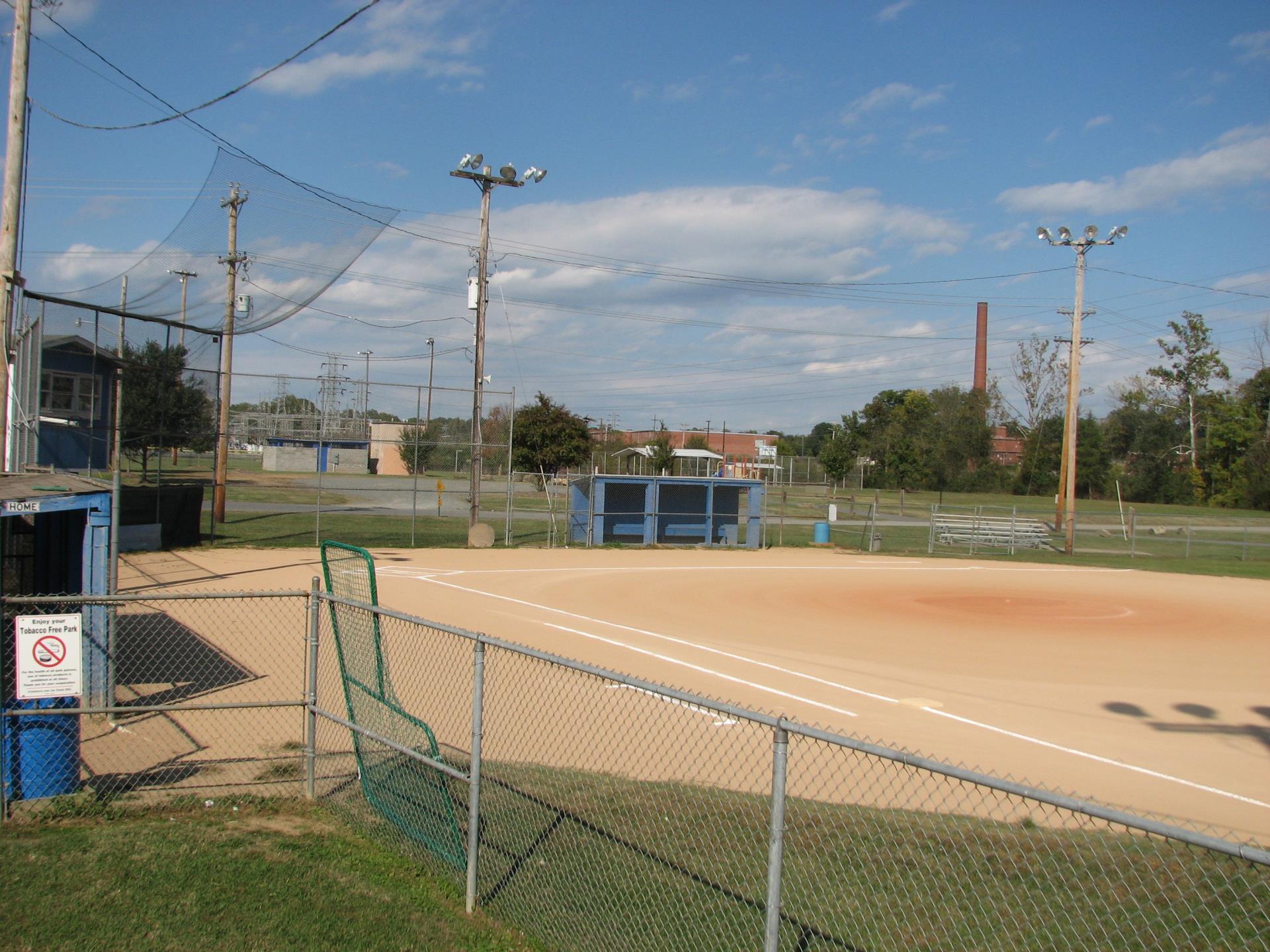 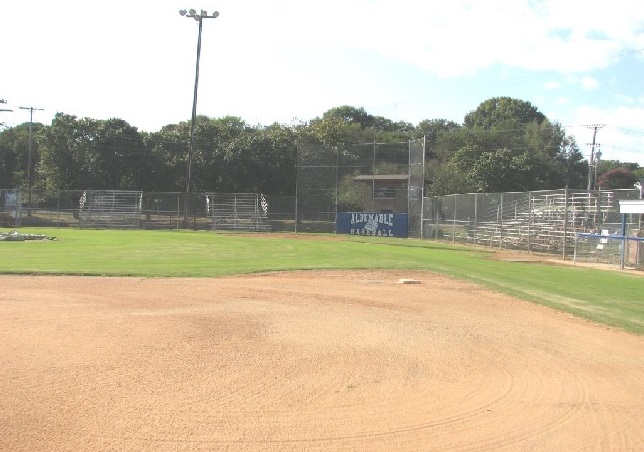 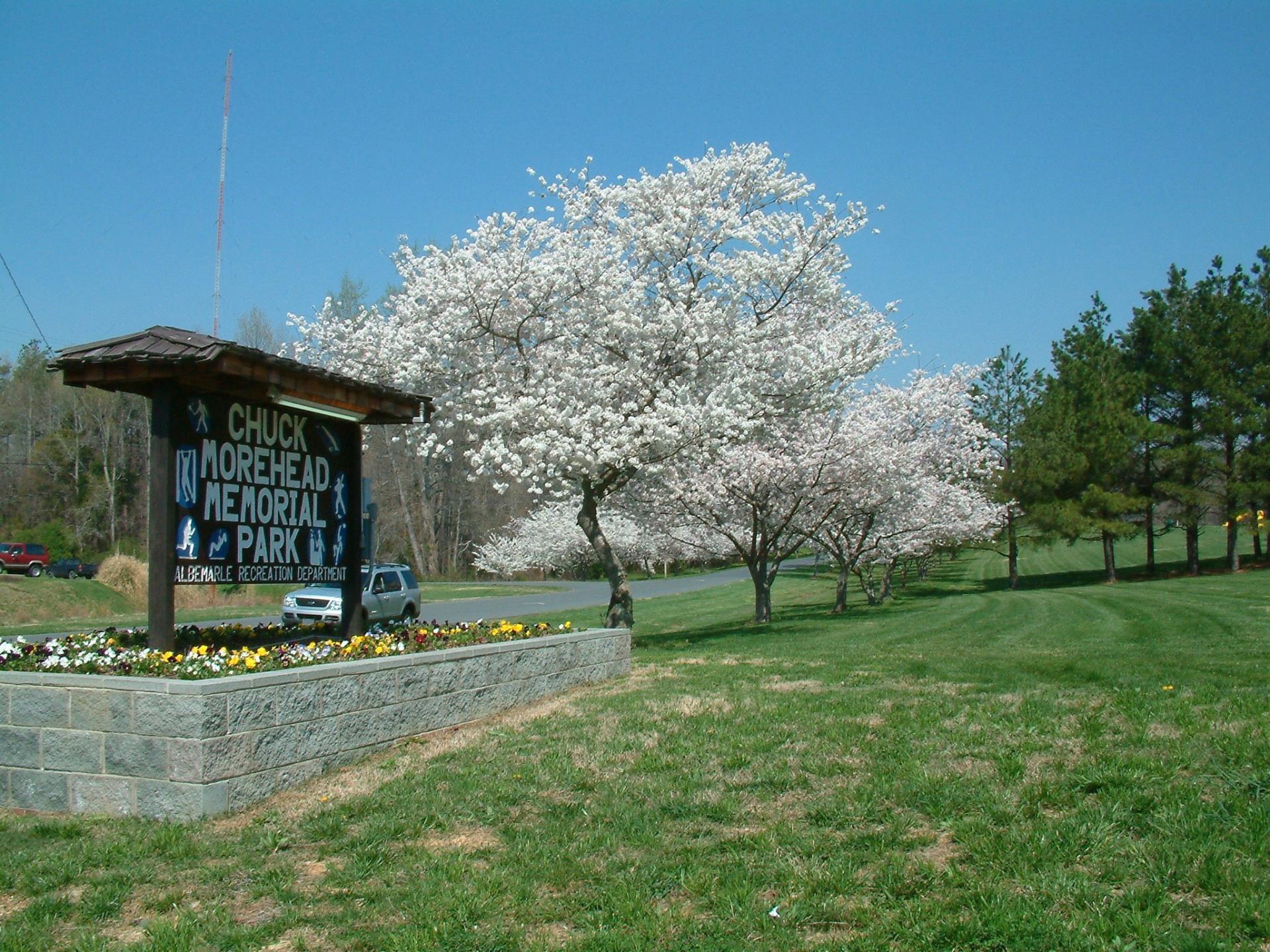 Albemarle Parks and Recreation's second director, Charles Y. "Chuck" Morehead, was responsible for the development of many new parks facilities and programs during his 18 years heading the department.   The last park developed under his supervision was on land in North Albemarle along what is now the Northeast Connector Road.   The facility was originally named Northwoods Park, and featured six lighted tennis courts, a picnic shelter, trails, a playground, and a lighted basketball court.     Since that time, the park has seen the addition of a sand volleyball court, an 18-hole championship level disc golf course (known as Fox Chase Course); as well as two soccer fields.   Following Morehead's death in 1987, the park was renamed in his memory in 1989. 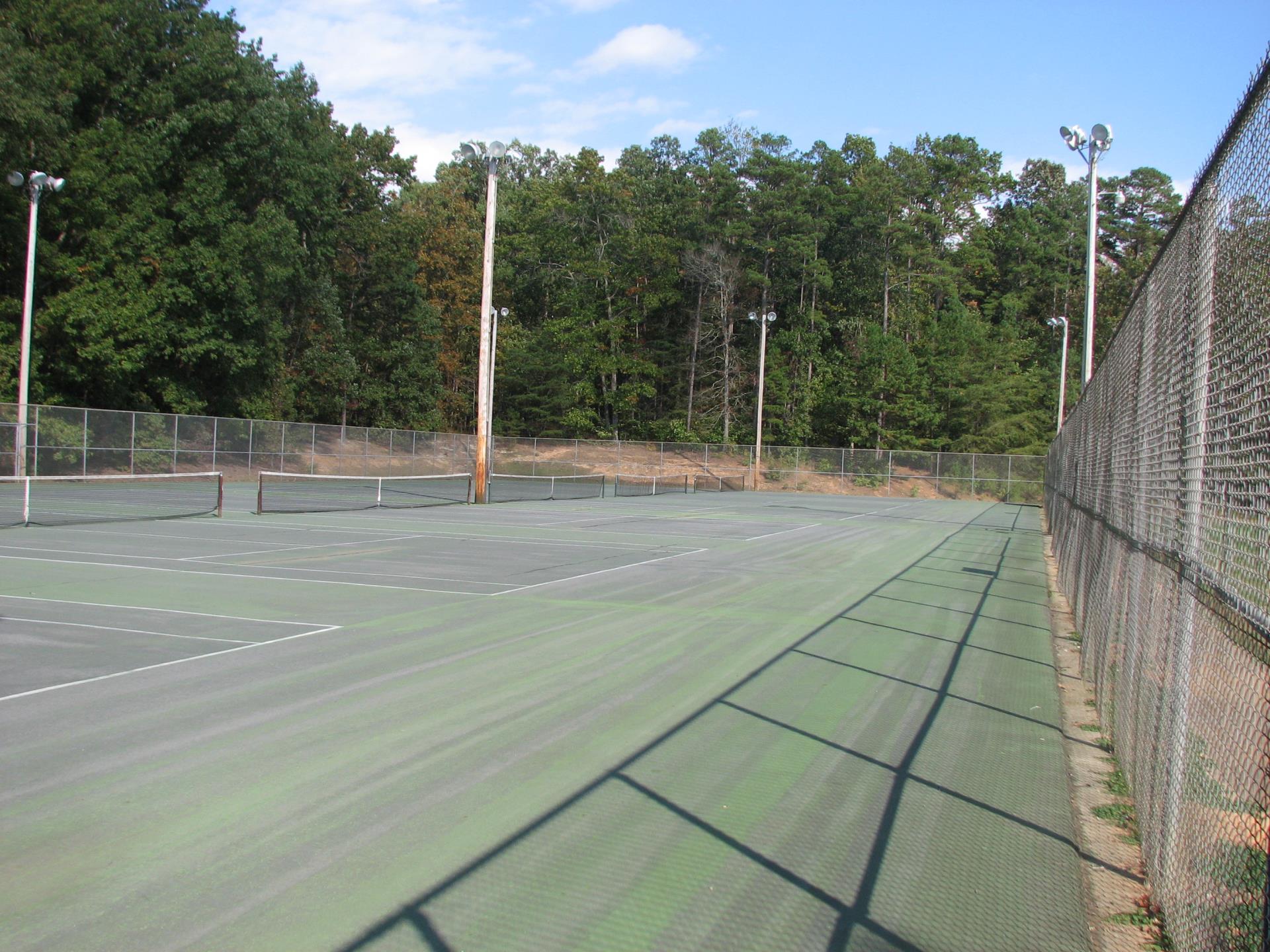 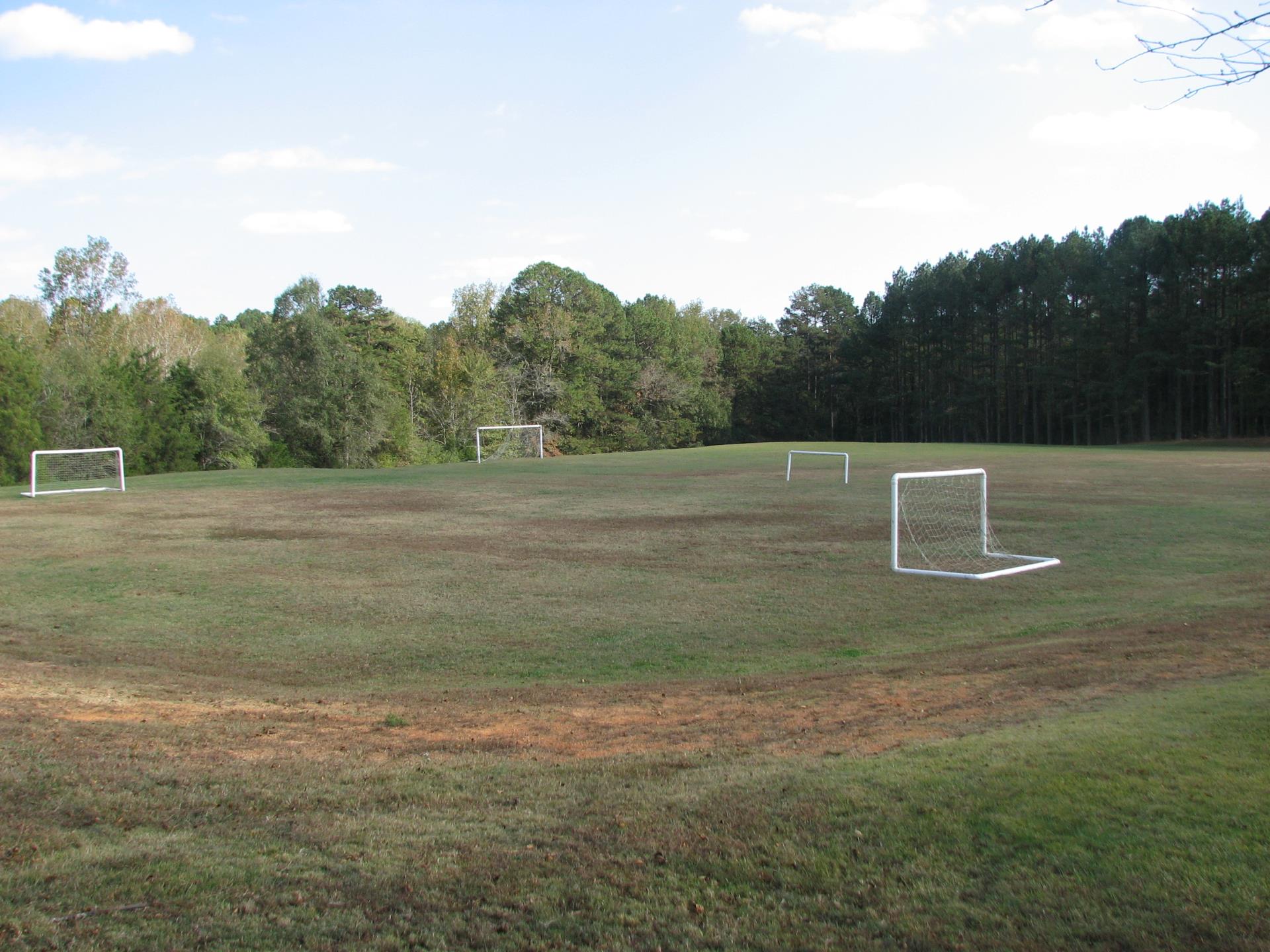 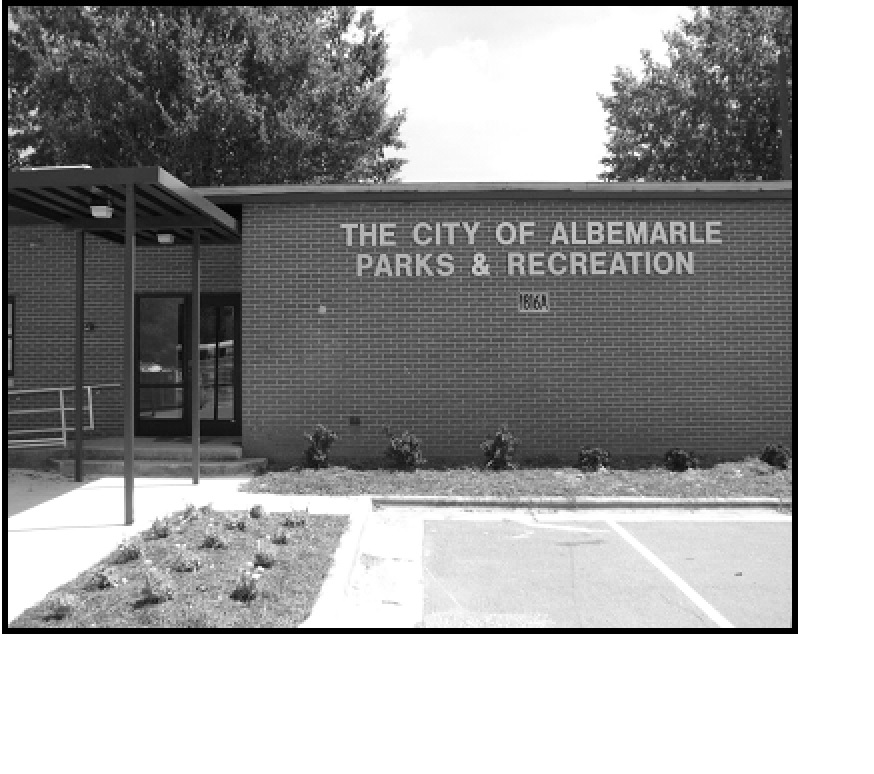 In 2013, Albemarle Parks and Recreation moved its headquarters from a 1940's-era house at Rock Creek Park to the former J. F. Niven Army Reserve Base next to East Albemarle Elementary School.   The base had been decommissioned in 2005, and the facility was converted to a community center through the federal Lands to Parks Program of the Department of the Interior and the National Parks Service.   Because of its association with Jesse F. Niven, an Albemarle native and World War II veteran, who died in battle on July 20, 1944, the Albemarle City Council voted to keep the Niven name on the facility.   In addition to housing the administrative and maintenance centers for the parks and recreation department, the facility also serves as the hub for the Stanly County Senior Center's congregate nutrition site, as well as providing offices for Homes of Hope, a local nonprofit that provides transitional housing to assist motivated people from homelessness to self-sufficiency.   The Niven Community Center is located at 1816 East Main Street in Albemarle. 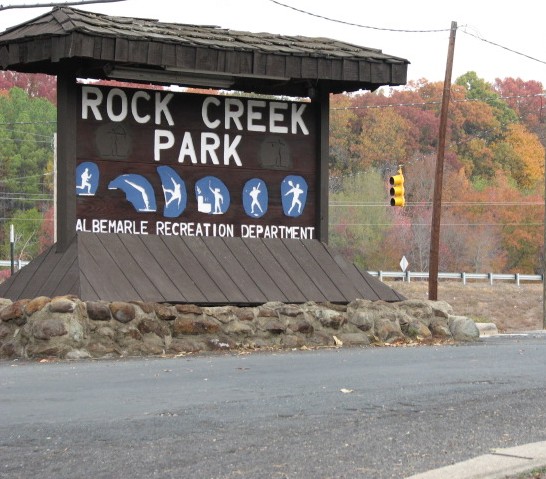 Albemarle's first park, Rock Creek Park was built in South Albemarle in the late 1930's as a WPA project.   The park originally included a pool, athletic field and picnic area, but was expanded over the years to add lighted tennis courts, a lighted softball-baseball field, a playground, a one-mile walking trail (one of the first 'rails to trails' projects in North Carolina), a picnic shelter, and an obstacle course used for the department's Challenge program.     The park entrance is located on US 52 Business, just south of the NC 24-27 interchange in Albemarle. 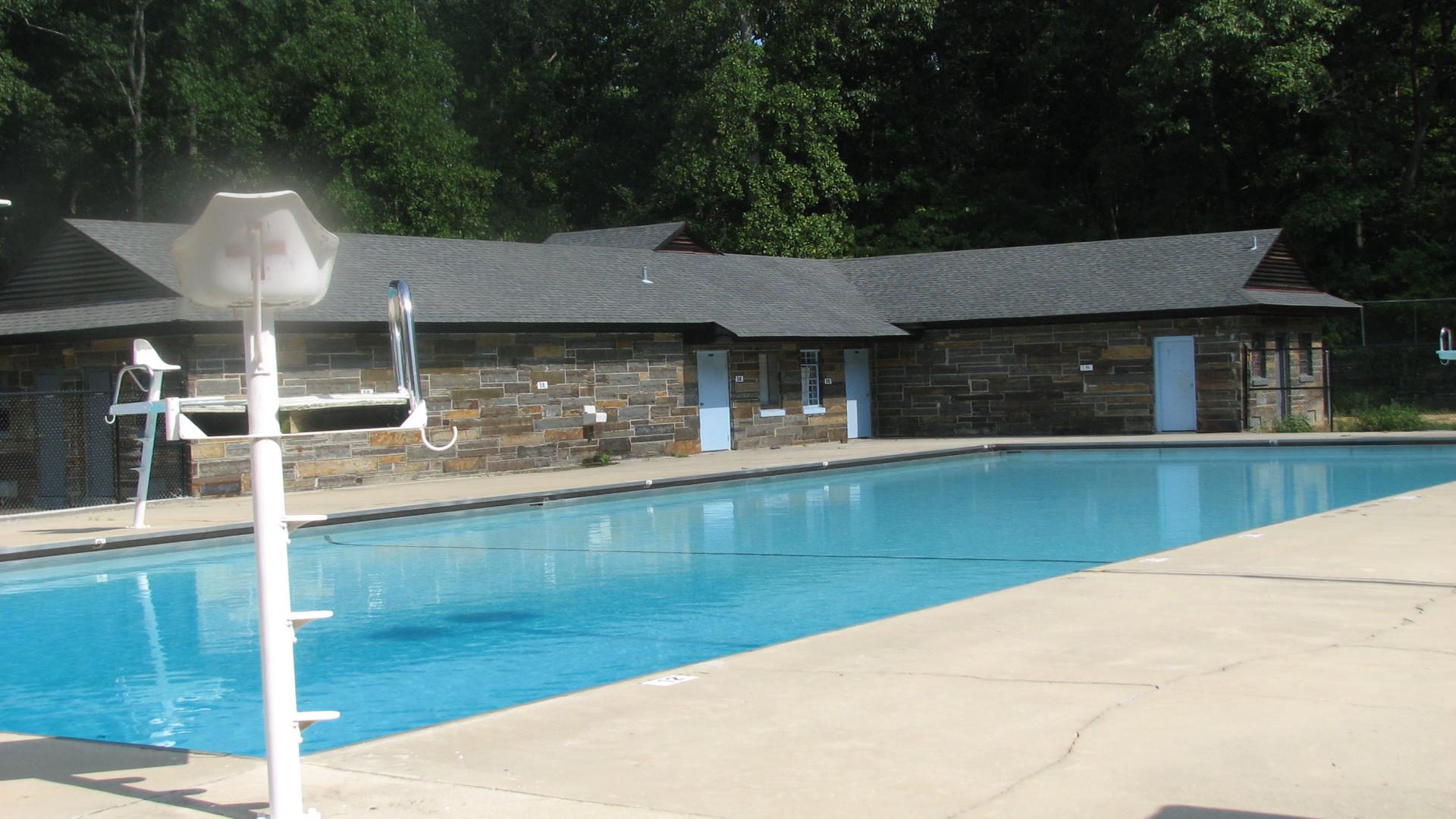 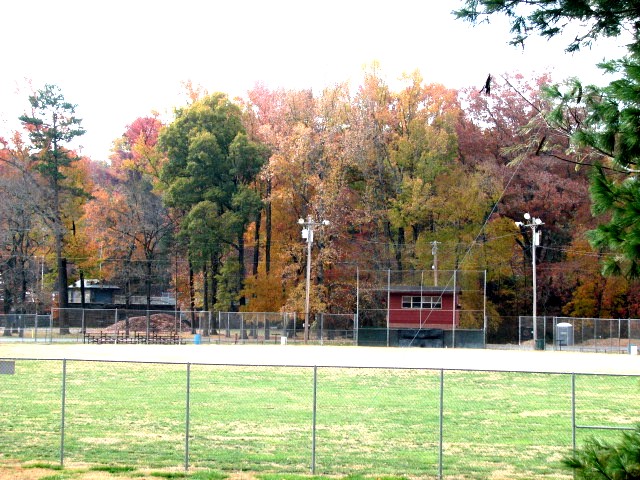 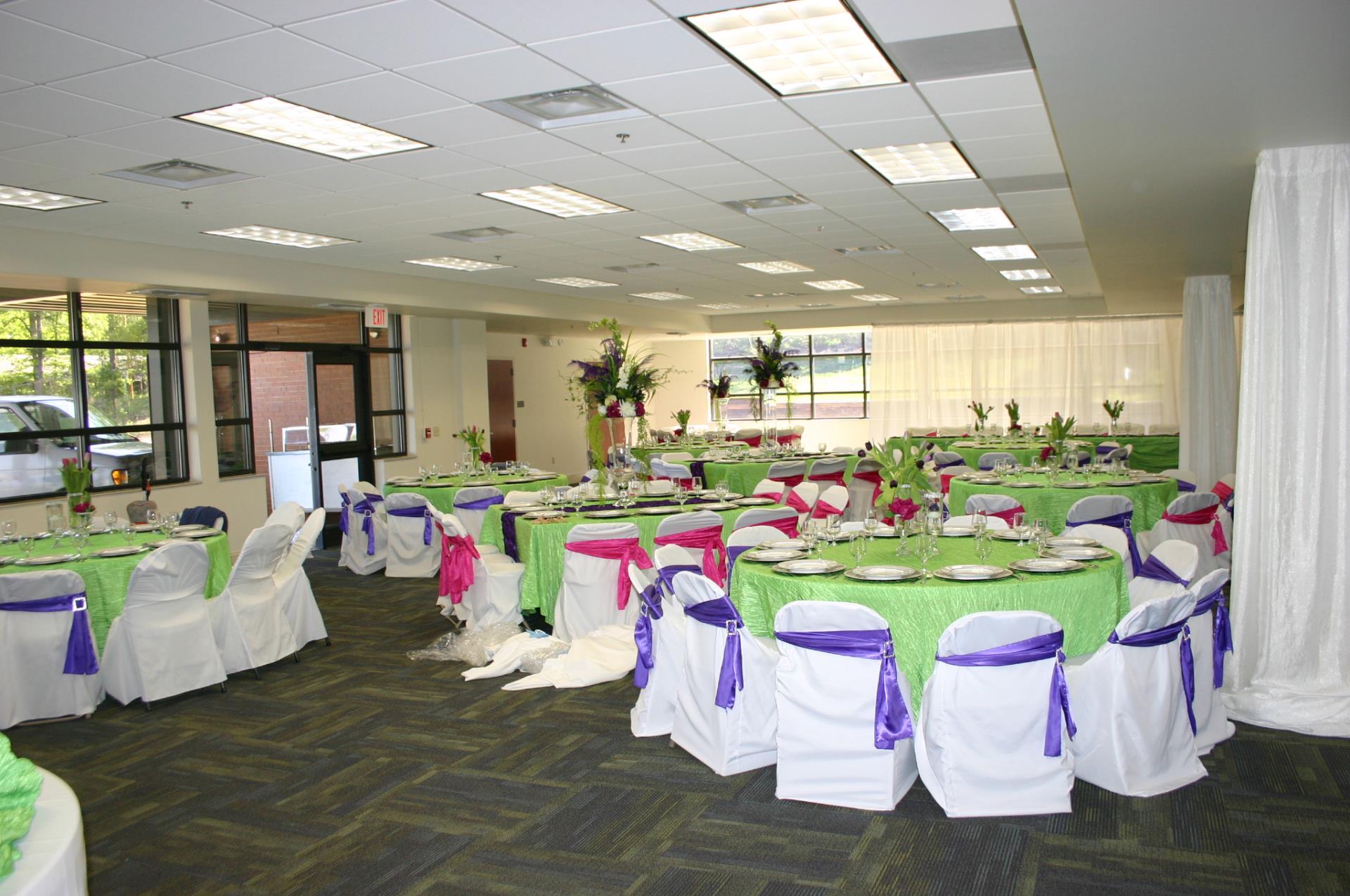 Located at 621 Wall Street, the E.E. Waddell Community Center is located on the site of the former Kingville High School, which closed in 1967.   The facility is a hub for the South Albemarle community, and serves as a support facility for numerous meetings, classes, and gatherings.   In addition to classroom space, the facility features a playground, a covered patio, a community room, a weight room, and a library.   Through a partnership with the Albemarle Rotary Club, the facility's former football field has been converted into a multi-use field featuring a paved track, two butterfly gardens, and benches and bleachers for outdoor sports events. 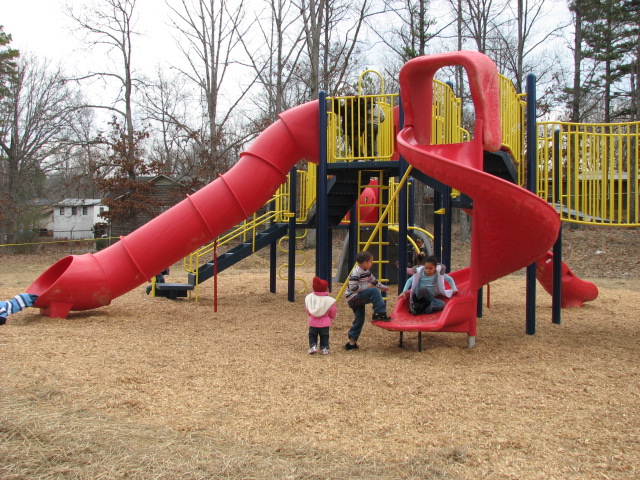 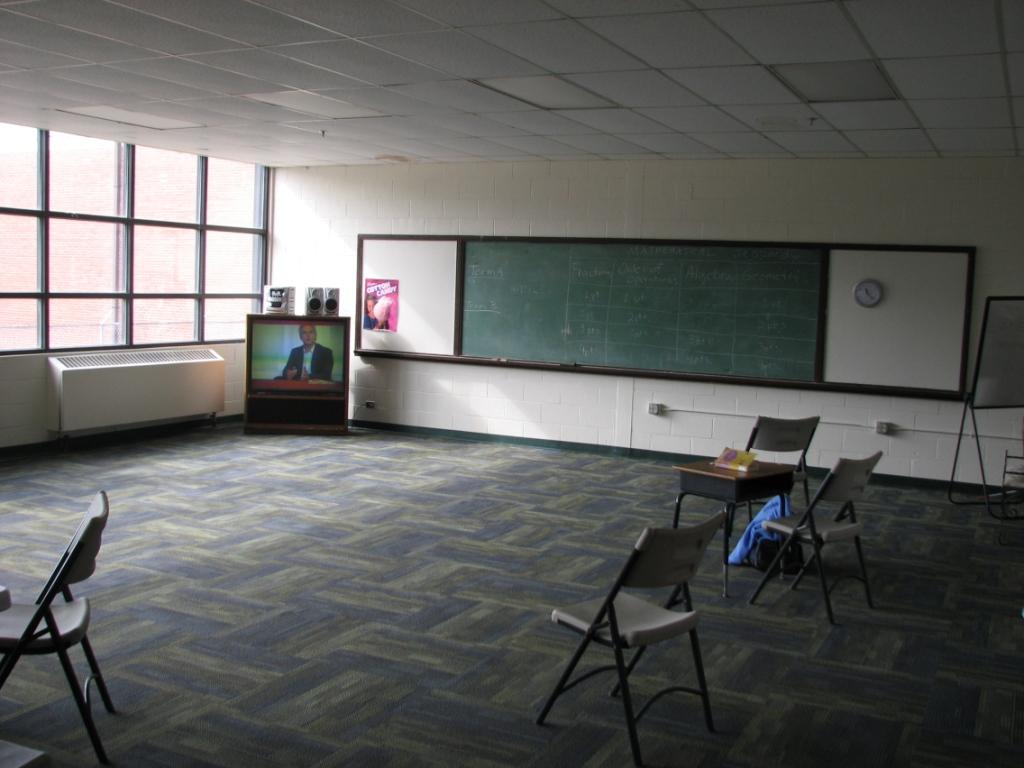