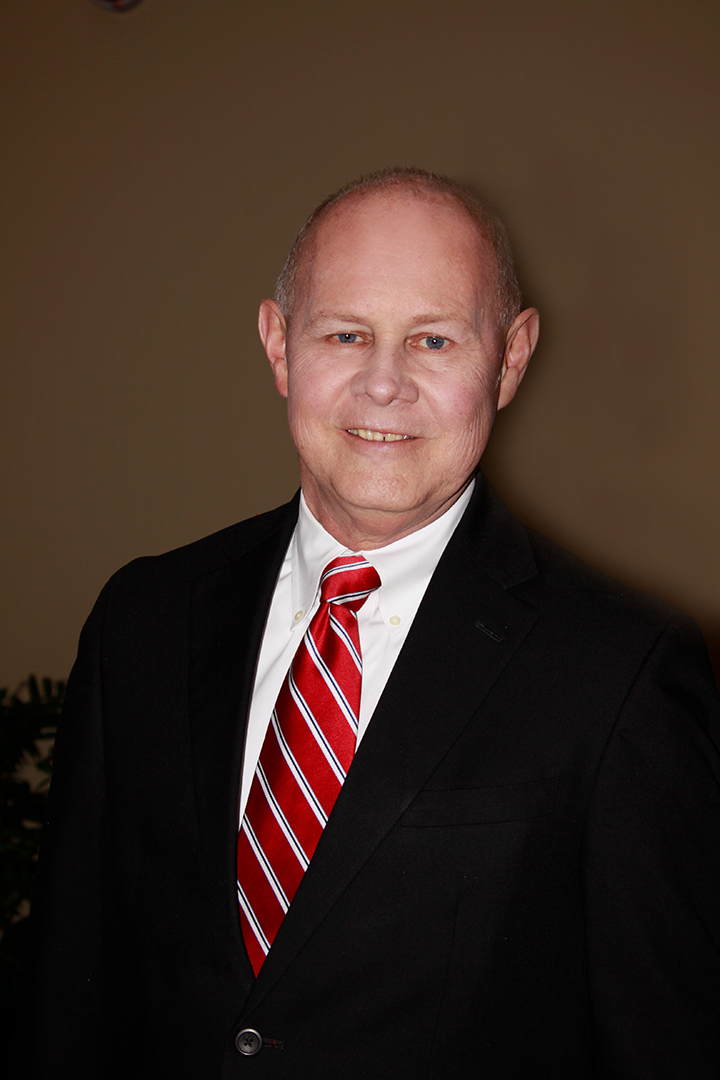 Chris Whitley was born in Stanly County and grew up in the Red Cross community. He graduated from West Stanly High School, UNC Charlotte and received his MBA from Pfeiffer University. After high school Chris joined the US Army and was stationed at Fort Bragg for 3 years. The next 32 years he served in the North Carolina National Guard and retired from the military in 2007.

Chris is married to Barbara Whitley, retired Director of Department of Social Services and retired Executive Director of Partnership for Children. They have 3 grown daughters; Jennifer Richter, Catherine Hampton and Abby Lovins and 5 perfect grandchildren.

After college Chris began a 38 year career in banking and retired in 2016 from commercial underwriting with Wells Fargo Bank. He has been active in the community serving as President of Albemarle Civitan Club, President of Albemarle Kiwanis Club, President and Campaign Chair of Stanly County United Way, served on the ADDC Economic Restructuring Committee, graduated from Leadership Stanly and is a former member of West Stanly Rotary Club. Chris is a member of First Presbyterian Church in Albemarle where he has served as Deacon, Elder and was Treasurer for over 15 years. In 2012 Chris completed 3 terms on the Stanly County Board of Education and served as Chairman and Finance Committee Chair.


Chris has always felt a duty to serve his community and Country to make this a better place to live and is honored to be serving the citizens of Albemarle as City Council representative from District 4.

Councilmember Whitley can be contacted at
cwhitley@albemarlenc.gov